A Wilde Night by Robin Hawdon

Synopsis: The fate of Oscar Wilde is well known.  His trial for ‘indecent acts’, his subsequent imprisonment in Reading Gaol – which virtually destroyed his enormous popularity both as a playwright, and as a society celebrity – and his subsequent descent into depression, alcoholism, and illness, leading to his premature death in Paris at 46 – all these have been well documented, and often portrayed on screen and stage.

What is not so well known is that the whole tragic saga really came to a head on the occasion of the first night of his most successful, and ultimately most enduring comedy, ‘The Importance Of Being Earnest’. Whilst the audience were laughing and applauding uproariously in the auditorium, Oscar himself, banned from sitting out front, was going through emotional confrontations backstage, and his nemesis, the deranged Marquess of Queensberry, was marauding outside with a prizefighter companion, seeking an opportunity to assault him.

The irony of these contrasting circumstances surely did not escape Wilde, whose tragedy ultimately had such an effect on today’s very different moral attitudes.

Three Wives and a Funeral by Rob Selzer

Synopsis: Richard Green had a lot of love to give, which may explain why he tied the knot 3 times.  But it’s only now at his funeral that his three wives finally get to meet each other.  Informed that Richard’s will is to be read immediately following the service and that the beneficiaries will be the people he considered to be his true soulmates, his wives jockey as to who really had the closest relationship.  Secrets are exposed, jealousies unmasked and, in the process, the women divulge more about themselves than about their marriage to the dearly departed.  Ultimately, the real soul mate is revealed to be someone completely unexpected.

Synopsis: Three mobile phones, a brand new Alpha X, an older smart phone and a little flip phone, are left on a table at a conference as phones are not allowed to be taken into the auditorium. The conversation between the phones reflects the personalities of their humans, the dependence of humans on their phones – and vice versa! 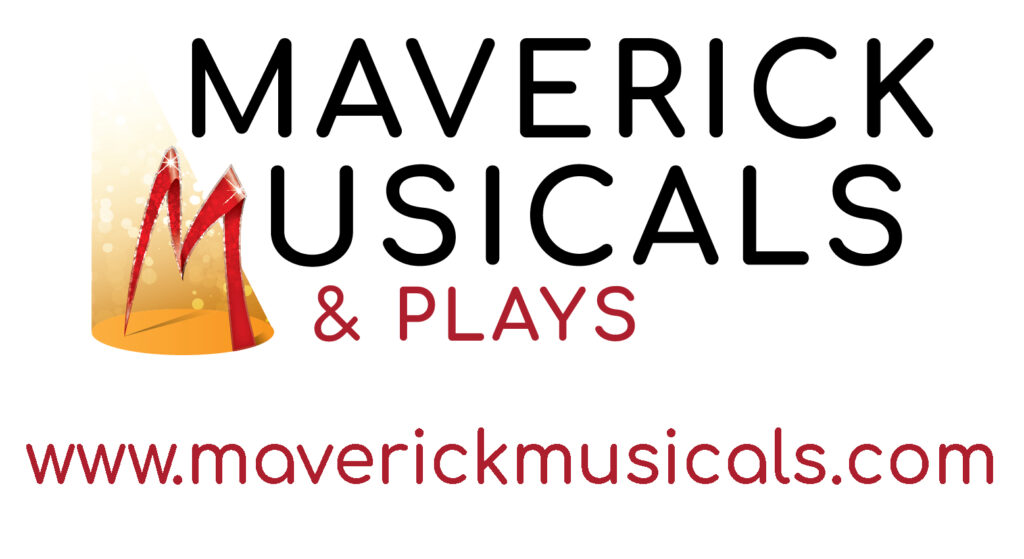